Timo Werner hopes the end of his Chelsea goal drought will signal a fresh start after the German striker’s troubled spell at Stamford Bridge.

Werner headed Chelsea’s opener in their League Cup third round tie against Aston Villa on Wednesday.

It was Werner’s first goal in 11 games for Thomas Tuchel’s side, offering renewed belief he can be an asset to the Blues in their push to win the Premier League and Champions League.

The 25-year-old was a disappointment in his first season at Chelsea and the club-record signing of Belgium striker Romelu Lukaku from Inter Milan could have been disheartening for Werner.

Werner admits he was still struggling mentally at the start this season after Germany’s painful Euro 2020 exit against England in the last 16.

Now he believes a brighter campaign is in store following his goal against Villa.

“It’s good to be back on the scoresheet, good to score at Stamford Bridge and I’m happy that I’m back on the pitch,” Werner said.

“I think that the last few weeks were not very easy for me, but every goal, every assist brings me back on track, so it was good for me and also for the team.”

Spain keeper Kepa Arrizabalaga made a save in the shootout to set a new record for Chelsea, moving to seven spot-kicks stops, one ahead of ahead of Petr Cech.

Kepa was also the hero in the UEFA Super Cup penalty win over Villarreal in August, leaving Werner impressed.

“Kepa is unbelievable in penalty shoot-outs. This season already he has saved us two opportunities to win titles. He’s a great guy and a great goalkeeper,” Werner said. 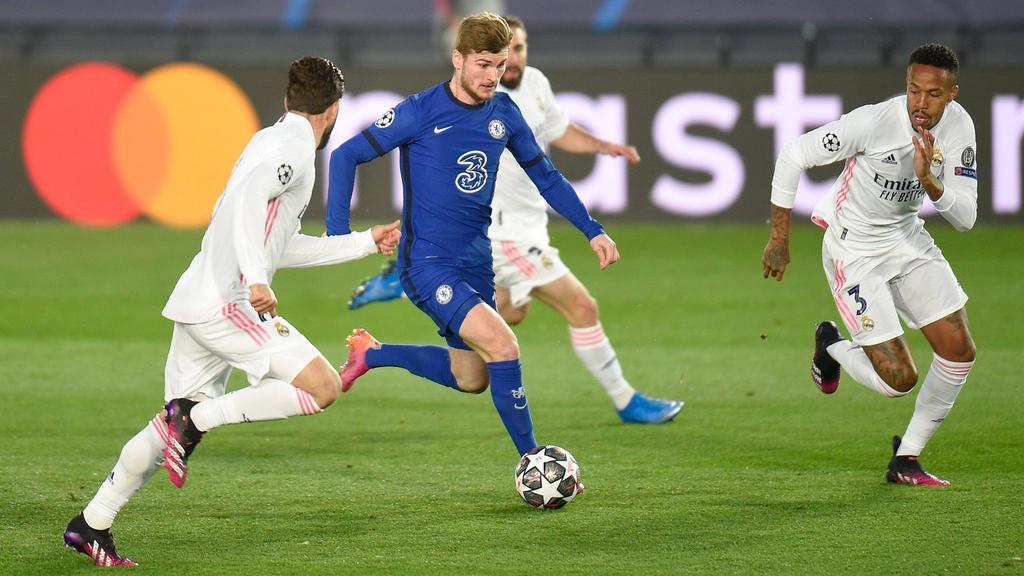